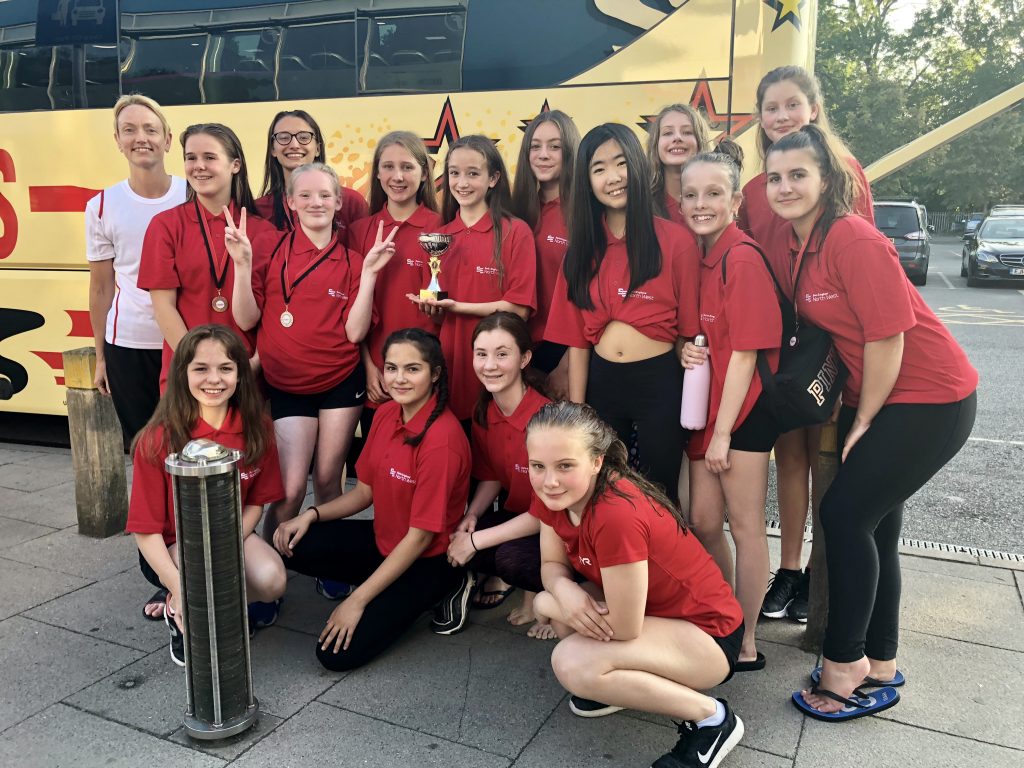 City of Preston Aquatics were one of 3 synchro clubs constituting the North West region’s newly formed synchro Beacon Squad to successfully represent the North West region today at the Beacon Games.  The Beacon Games are an annual competition to showcase the synchro figure skills of elite swimmers on the Swim England talent programme and 2018 sees the formation of a regional beacon squad for the first time in the north west.

The games were hosted this year at K2 Leisure Centre in Crawley by Rushmoor Synchronised Swimming club and 14 swimmers from City of Preston, City of Salford and Stockport Metro made the 6 hour coach journey to take part in their first ever Beacon tournament.  Their commitment was rewarded as the North West power house stormed to victory by winning outright the 2018 Beacon Trophy, based on the combined score of their top 10 swimmers, versus that of other regions.

Individual medals were won by the following north west swimmers:

For the region to form its own beacon squad and scoop the national Beacon Trophy in the same year is nothing short of a magnificent achievement for synchro in the north west and is testament to the skill and dedication of the individual club coaches and the Swim England North West Athlete Development team, not to mention the artistry and hard work of the individual athletes in their pursuit of excellence.  CoPA is very proud of all our North West athletes.  Well done girls!

Videos of the Warwickshire Synchro Championship routines are now available to view here for logged in CoPA members.

It was a great day for City of Preston Aquatics as they competed at the Warwickshire Synchro Championships in Walsall yesterday and came away with an impressive medal selection:

Full results are as follows:

Please see the events page for details of travel arrangements for the forthcoming Beacon Games. 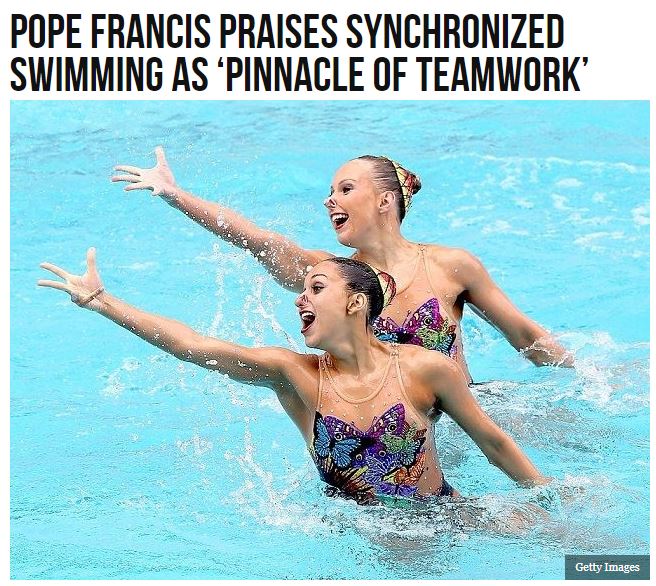 CoPA has synchronised swimmers both past and present striving to represent their country as part of the GB synchronised swimming squad. However synchronised swimming and water polo were dealt a severe blow in 2014 when a major source of funding for these Olympic sports was cut entirely by UK Sport, leaving these athletes (or their parents) to fund the vast majority of their training themselves. Please take the time to complete the UK Sport public consultation survey on this topic which is currently under review and help to campaign for a fairer distribution of funding across all Olympic sports and hopefully synchro and water polo may once again be able to benefit from some much needed funding at national/international level.

We are very pleased to announce that the following synchro swimmers have all passed their figure grades today at Irlam:

There will be no synchro training on Friday 20th April or Sunday 22nd April due to coaching commitments at the National Championships.  Water Polo training is on as normal.